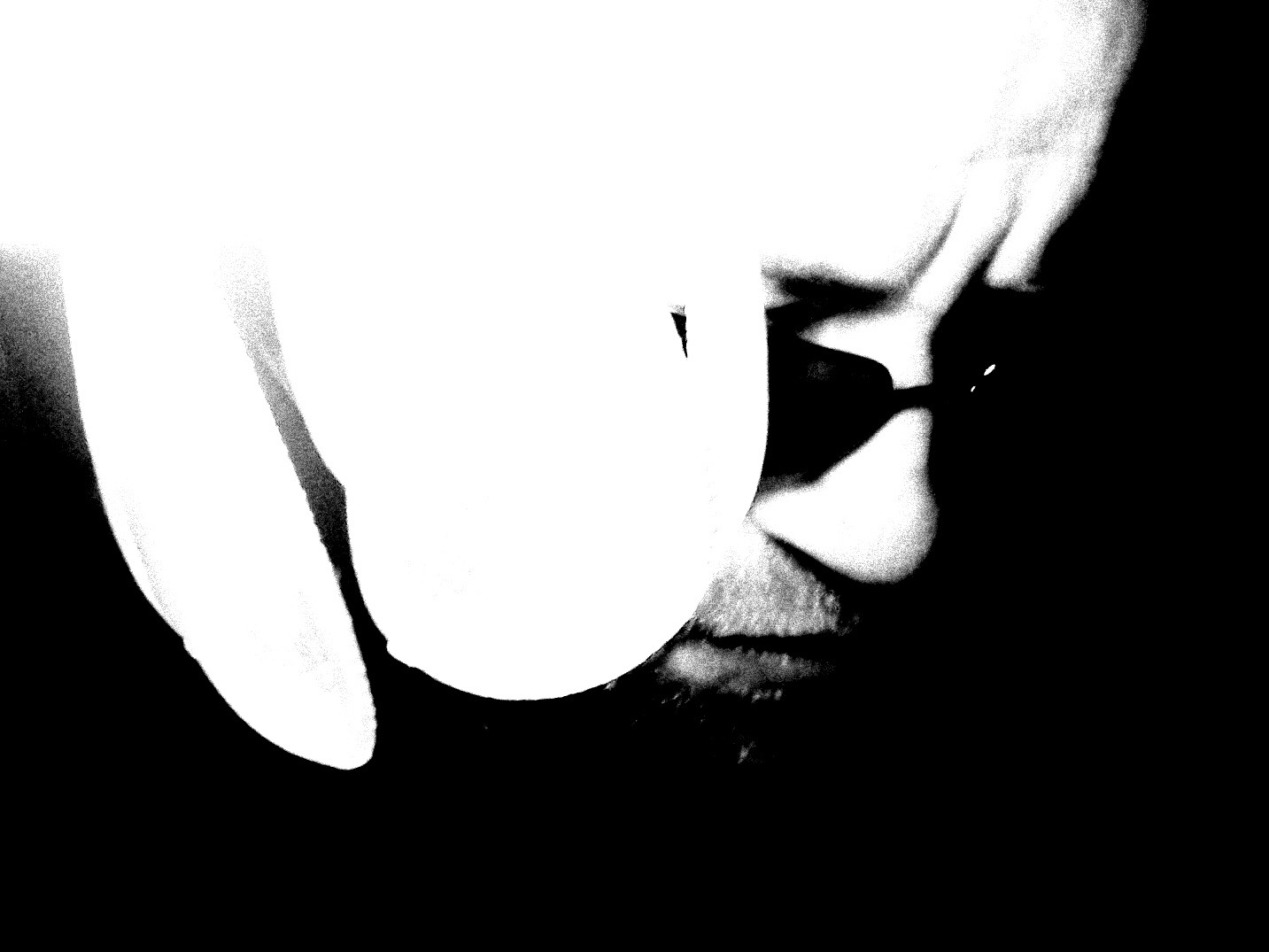 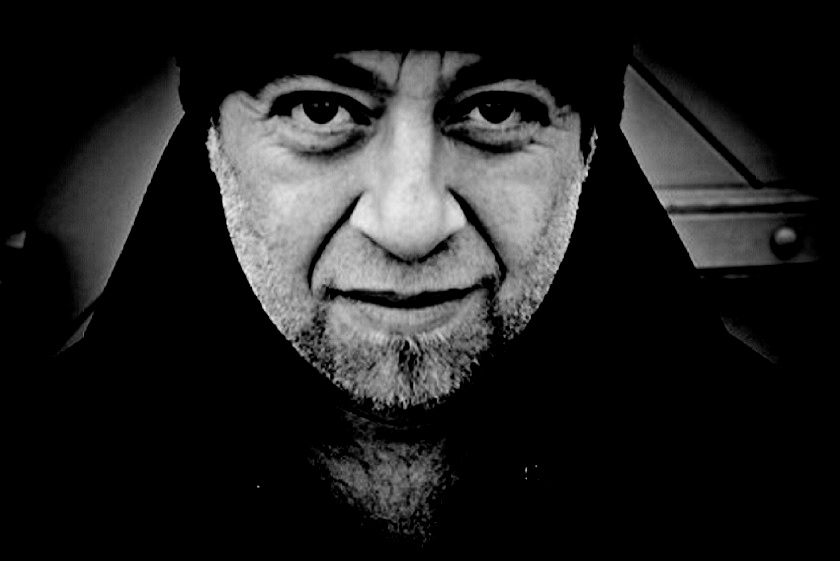 
Rood Adeo's songs are being described as "jazz in a tango-vehicle, trashcan blues, harrowing ballads and grubby vaudeville suites". Nightclub music, melancholic yet raucous. Personal lyrics, balanced arrangements and outstanding musicians provide the ingredients for the characteristic and touching sound of Adeo's songs. Never superficial, hence diverse and layered. Indeed, you could talk about the fascinating lyrics and the intriguing voice, or about the variety of instruments and the virtuosity they’re being played with. Yet maybe, it’s all about ambiance, telling different stories and bringing back memories in every song. [Th.Verbogt in HP/DeTijd]

In 1997, Rood Adeo debuts with his NATD-album Fool's Tango, introducing co-composers Frank de Kleer and Bob Wisselink. Fool's Tango is rewarded ‘album of the month’ in Music Maker, the foremost musicians’ magazine in The Netherlands. Surprisingly, Fay Lovsky appears on the duet 'You Invented Me'. This debut album eventually leads to invitations to popular national radio programs and paves the way to the release on the label Challenge Records. In 1998, Adeo is asked by Sony/Philips to record with the newly developed digital recording system SACD. This project results in his second NATD-album, Walkin’ On Eggs, published by Challenge/Polygram.

In August 1998, Rood Adeo and NATD win the Public and Press Award at the Sopot International Festival in Poland. In 1999, the single How About The Next Millennium is being released and Walkin’ On Eggs again presented at the Funkausstellung in Berlin. Adeo’s ballad 'To Be A Man' is released on the Polish Wroclaw Theatre Festival jubilee album Kronika XX by Luna Records with amongst others, Nick Cave and Cesaria Evora. Concerts at the Karlshamn Baltic Festival Sweden and the Wroclaw International Festival Poland follow shortly after.

In 2002 Rood Adeo & NATD release their highly praised third album Transit Cellophane, comprising 17 tracks, on the label NWR, published by EMI. In 2005, Adeo starts experimenting with a new line-up, letting go of his former steadfast formation. In August 2005, he performs in Denmark and records Jesse Mae Robinson’s 'The Other Woman' for the Nina Simone tribute album Greetings From Nijmegen. On the same album, Adeo accompanies Dutch Idols-finalist Maud Mulder on 'Everything Must Change'.


In March 2006, Rood Adeo & NATD close down the Night of Poetry Festival at Vredenburg Concert Hall Utrecht. Adeo's song ‘Observant Spectator’ is being released on the DVD Dichters in Woord en Beeld (Poets in Word and Frame). In May 2006, Adeo composes the music for Frank Boeijen’s song ‘Verloren Stad’ (Lost City), which is being released in November 2006 on Boeijen's CD/DVD As.

In 2010 the compilation album The Beatuy Of It All is being released in limited edition for KWF.

In 2012, Mindful Indifference is being released on the label Supertracks/Challenge Records International. On this album, Adeo starts experimenting as sound-engineer, producing and recording his songs single-miced, playing most of the instruments by himself. On Mindful Indifference, Adeo's stories are being put out in the open field. They breathe air, some with life-affirming joy, some full of loneliness. Adeo’s timing and feel, his basic approach of bass and guitar in contrast with his lyrical touch on the piano and his gorgeous voice, all are being brought to daylight.

In October 2018, the album Voluntary Intakes is being released on the Kroese Records label. This extended hybrid of new and old songs is the first of a diptych concept album. The second one of this complementary pair will be released in Summer 2021